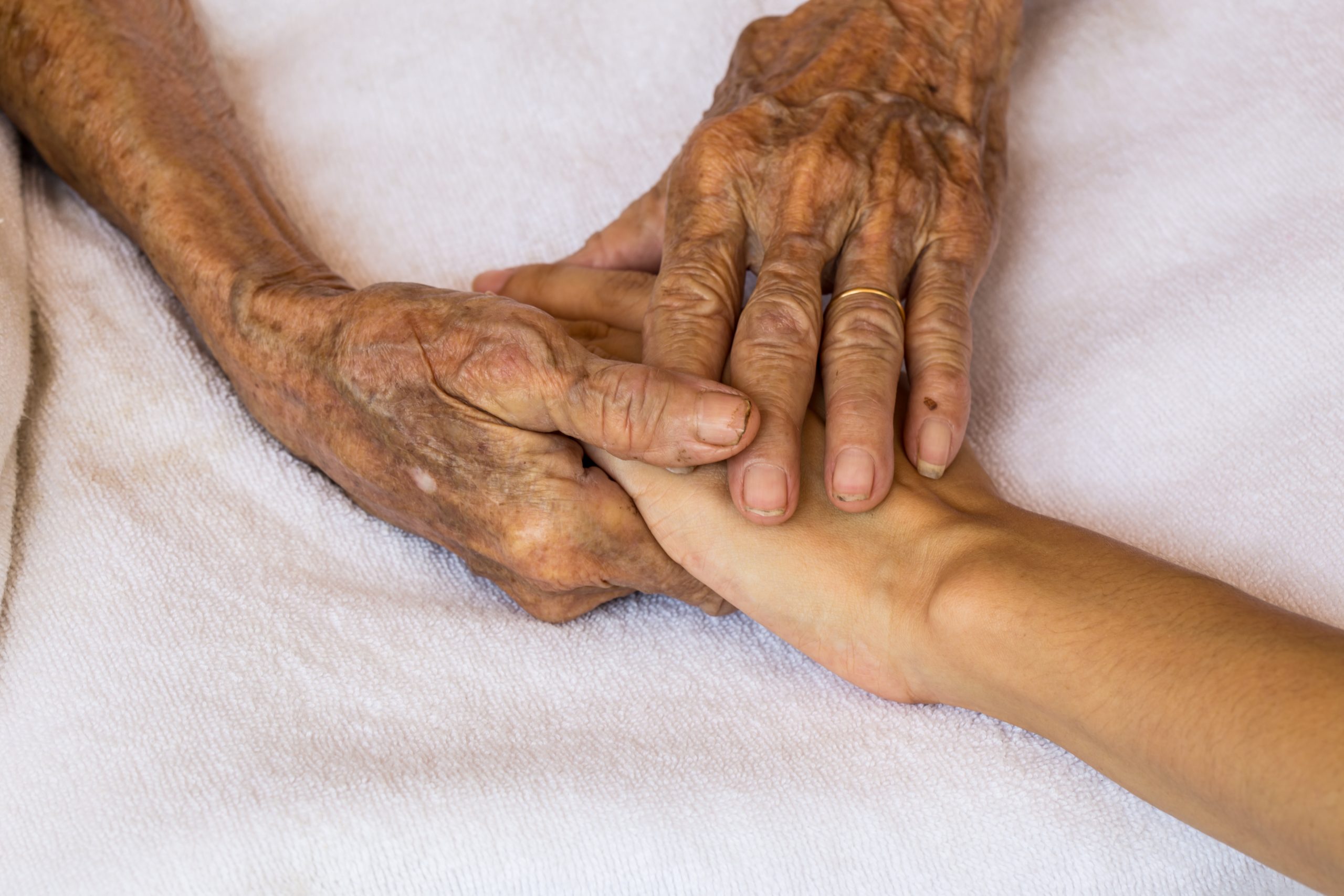 Making the rich richer at the expense of the poorest and most vulnerable.

Why was the 340B program created? Nobody’s ever put it better than the Association of American Medical Colleges (AAMC):

“Congress created the 340B Drug Pricing Program in 1992 to protect safety-net hospitals from escalating drug prices by allowing them to purchase outpatient drugs at a discount from manufacturers. The program enables eligible hospitals to serve their communities by stretching ‘scarce Federal resources as far as possible, reaching more eligible patients and providing more comprehensive services.’”

Why are they called Safety Net Hospitals?

Because a significantly higher-than-average percentage of their healthcare services are offered to patients who can’t afford to pay.

Why is 340B so important to Disproportionate Share Hospitals (DSH)?

As demonstrated in a report by the health-economics consulting firm Dobson|DaVanzo & Associates and commissioned by 340B Health (a non-profit membership organization of more than 1,400 public and private nonprofit hospitals and health systems), 340B DSH hospitals provided 67 percent of all uncompensated care in 2020.

In fact, the report found, 340B DSH hospitals provided $41 billion in uncompensated care in 2020 alone. And that’s despite average health system operating margins of -6.1% — a figure more than 74% lower than the -3.5% operating-margin average for 340B DSH hospitals in 2019.

Why the sudden drop in 340B DSH hospital operating margins?

It goes without saying, the Covid pandemic contributed the lion’s share of financial strains placed on 340B DSH hospitals in 2020. At the same time, 2020 was also the year that drug manufacturers began imposing restrictions on 340B drug discounts through the 340B ESP website.

How serious an impact did manufacturer restrictions have on 340B DSH hospitals? Consider this: In the same year that those hospitals’ margins dropped 74%, operating margins for non-340B hospitals increased more than 20% — from 2.9 percent to 3.5 percent.

Is the 340B program serving its intended mission?

Maureen Testoni, president and chief executive officer of 340B Health, described the Dobson|DaVanzo study’s findings aptly in a press release: “This report is the latest demonstration that 340B savings are going toward care for patients living with low incomes” — which, again, is exactly why Congress created the 340B program in the first place.

Hospitals served by ProxsysRx speak of their own 340B programs’ benefits

In an earlier post, we published a conversation between Directors of Pharmacy (DPs) at two DSH hospitals served by ProxsysRx’s 340B-support program.

Southwest Mississippi Regional Medical Center (SMRMC) is a 160 bed DSH in McComb, MS. In our earlier post, SMRMC’s DP Tiffany Poole notes, “Our facility is the only option for so many patients in our area. We have to find a way to serve them, and when the manufacturer restrictions hit, it nearly stopped us altogether. But with ProxsysRx’s help, we were able to turn it around. Our 340B program, and our relationship with ProxsysRx, lets us spread our scarce resources further than we ever could on our own.”

For Conway Medical Center (a private non-profit, acute care DSH in Conway, SC with 240 beds), 340B’s impact has been even more far-reaching.

DP Andrew Wright recalls, “We got hit bad by ESP, but it could have been way worse — and we have ProxsysRx to thank for that. Their support has allowed us to expand into areas of medicine we never thought we could offer. We’ve added a cancer center, a pain clinic as part of our orthopedic practice, a dermatology clinic, and a women’s center. We’re expanding our footprint, and we’re treating so many more patients than we used-to. Without ProxsysRx and 340B, that wouldn’t have been possible.”

340B ESP is a website operated by Second Sight Solutions — a privately owned corporation with no legal right to impose its restrictions on covered entities.

According to the website’s About Us page, “Our mission is to improve 340B program transparency by bringing pharmaceutical manufacturers and 340B covered entities together.” In truth, 340B ESP is nothing short of an illegal ploy by the drug manufacturers to evade the discounts they are obligated, by law, to offer eligible entities — by placing extraordinarily complicated reporting burdens on health systems submitting claims for 340B savings.

Merck was the first manufacturer to engage 340B ESP’s services, which it did in June 2020 — when it issued a letter requesting that 340B Covered Entities begin submitting a broad range of 340B contract pharmacy claims data, as part of what it called an “integrity initiative.”

Again, Merck described its letter as a “request.” However, in that same letter, the company threatened recipients who refused to submit to 340B ESP’s restrictions that it “may take further action to address 340B program integrity, which may include seeking 340B program claims information in a manner that will be substantially more burdensome for covered entities.”

Several other manufacturers soon followed Merck’s lead. Currently, 14 manufacturers use 340B ESP to impose unlawful restrictions on 340B prescription discounts — while 4 others impose their own bogus restrictions apart from 340B ESP. (For a complete list of those manufacturers, please refer to our previous post on the topic.)

Why did the manufacturers impose 340B discount restrictions?

It’s hard to find any explanation more compelling, or accurate, than sheer greed. After all, as reported in a March, 2021 Fact Sheet published by the American Hospital Association, the total value of the 340B program amounts to just 5% of the U.S. drug market. Moreover, even with the quote-unquote “lost revenues” drug manufacturers associate with the program, the industry’s S&P 500 companies generate, on average, nearly double (or 179%) the profits of non-pharmaceutical companies on the S&P (13.8% margins vs. 7.7% margins).

How effective have 340B ESP and other restrictions been in enabling drug manufacturers to avoid their legal obligations to 340B-eligible hospitals — while adding to their already overstuffed coffers? In the first year of its alliance with 340B ESP, Merck alone saved $2 billion. Money which could (and would, as demonstrated clearly by the research) have been used by eligible hospitals to better serve the most financially-vulnerable patients in their communities.

A single example: One of the health systems served by ProxsysRx has three well-trained 340B professionals, who diligently monitor their system’s claims on a full-time basis. And yet, during the first six weeks ProxsysRx supported their efforts, we provided matching justification for $187,000 worth of 340B savings that their existing system had missed.

There are so many ways to optimize your health system’s 340B drug program savings and benefits, while minimizing the likelihood of noncompliance. For more information, contact Howard Hall. C: 205.588.0946 | howard.hall@proxsysrx.com