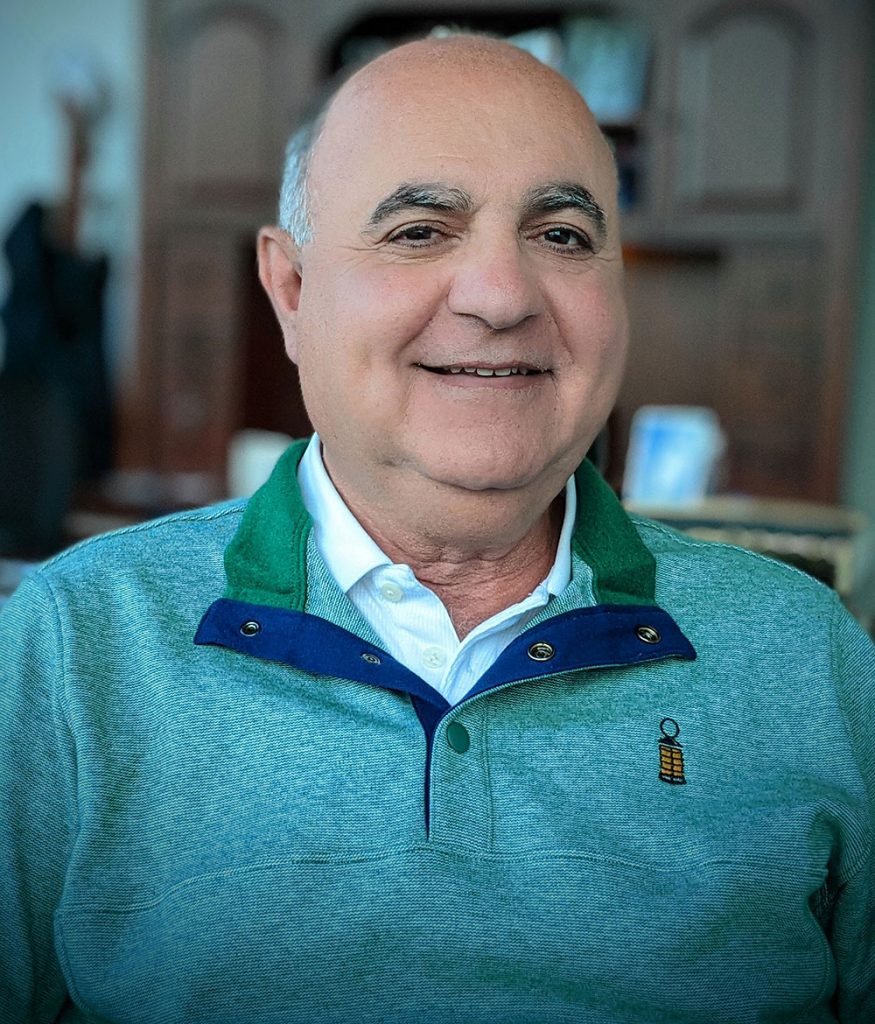 Chairman, Chief Executive Officer
George Salem has more than 40 years of experience in the healthcare industry, with a proven record of raising capital and building successful companies and management teams.

Salem is also Founder, Chairman and President of the private investment company GBS Ventures, Inc. He’s served in ownership and leadership positions with other healthcare ventures, as well as with several hospital organizations. Salem has also served on numerous boards of directors, both inside and outside of the healthcare industry.

Board Secretary/Treasurer
George Lazenby has more than 20 years of experience in the field of healthcare information technology.

Most recently he served as CEO (and a board of directors member) of Emdeon, the nation’s largest health information network. Lazenby led Emdeon through a significant period of growth and change, ultimately positioning the company as the leader in its space.

In 2009, Lazenby led Emdeon through a successful IPO, and in 2011 sold the company to Blackstone for $3 billion. 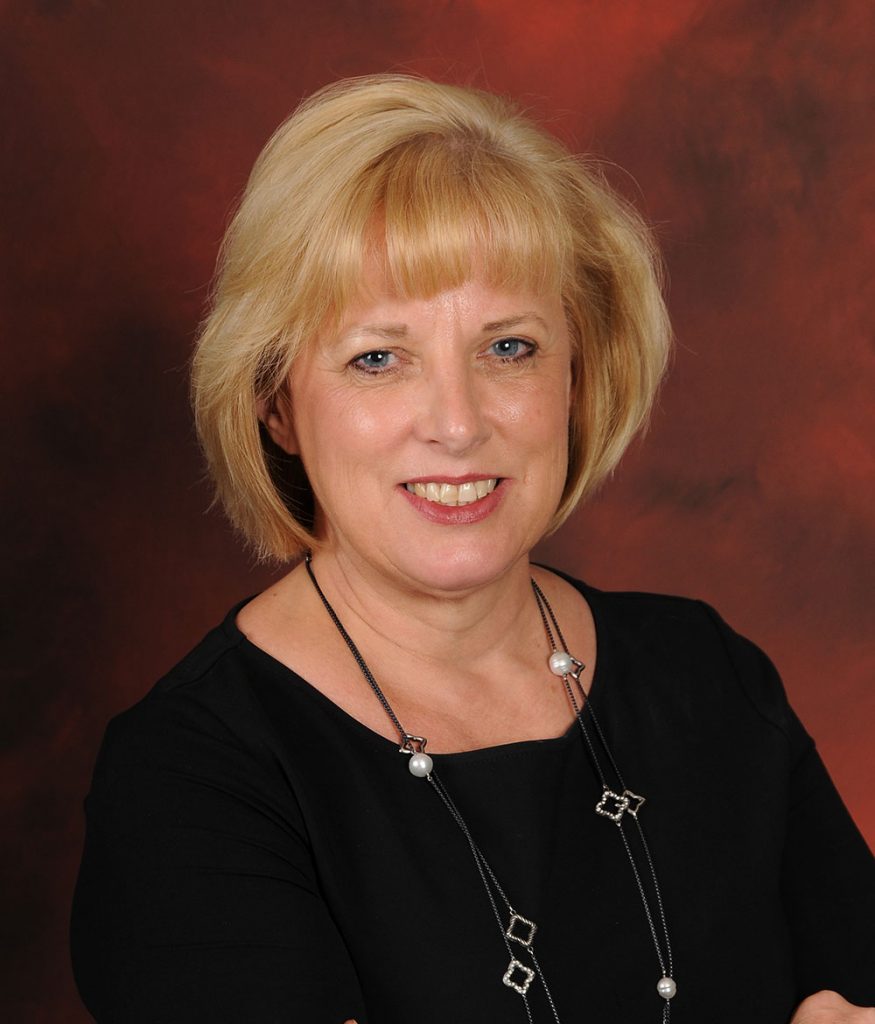 Rebecca Shanahan is an accomplished healthcare CEO, Board Chair and Board Member, with a lengthy track record of starting and building successful businesses that generate sustained stakeholder value — including publicly-traded, private-equity sponsored, founder-owned and tax-exempt healthcare services companies.

Her firm, Shanahan Capital Ventures, LLC, focuses on developing, scaling and re-structuring healthcare businesses — and supporting investors in the acquisition, growth and sale of healthcare assets.

During her career, Shanahan has served in leadership roles at the following organizations:

She has also served on the boards of directors of Avella Specialty Pharmacy, Oncology Plus, Inc., Aesyntix Health, Sanovia and Priority Healthcare.

Shanahan is a past President, and a current member of the board of directors, of the National Association of Specialty Pharmacy.

In 2017, Shanahan was recognized as Ernst & Young’s Regional Healthcare Entrepreneur of the Year. She’s the 2018 recipient of the NASP Distinguished Service Award, and the 2016 NASP Specialty Pharmacy of the Year award.

Shanahan is a graduate of the Indiana University School of Law in Bloomington, Indiana.

Clayton McWhorter
Founding Board Member Emeritus Recognized globally as a healthcare industry pioneer, Clayton McWhorter was as a charter member of the ProxsysRx board of directors — and served the company faithfully until the time of his death. “Clayton was truly a visionary, and we are honored to have had the opportunity to work alongside him. He was a trusted advisor, always bringing keen insights and new ideas to the table. He was also a treasured friend,” remembers ProxsysRx founder and CEO George B. Salem. “Clayton’s leadership and passion for improving the entire healthcare system distinguished him as a true game-changer. He was one-of-a-kind, and we are privileged to have known him. We miss him dearly.” McWhorter was Founder, Chairman and CEO of HealthTrust, Inc., and former Chairman of Hospital Corporation of America (NYSE: HCA). He retired as Chairman of HCA in 1996 to create Clayton Associates, a firm which invested in, and advised, entrepreneurs seeking to serve the healthcare industry. Another of McWhorter’s creations, HealthTrust, was a renowned healthcare industry success story. Under his leadership, HealthTrust took many of the smaller, less profitable hospitals within the HCA network, spun them off from HCA, and built them into profitable, sustainable community-based hospitals effectively serving communities around the country. HealthTrust later merged back into HCA. Prior to HealthTrust, McWhorter served HCA in a variety of executive leadership roles — including Chief Operating Officer and Vice President of Domestic Operations. Earlier in his career, he served HCA as a Hospital Administrator in various markets. McWhorter earned his B.S. Degree in Pharmacy from Samford University, where The McWhorter School of Pharmacy is named in his honor.
Tom Greer
Tom Greer has over 20 years of investment, financial and operating experience. He’s currently a Founder and Partner of Fulcrum Equity Partners, and was previously Founder, President and Chief Executive Officer of Regency Healthcare, Inc. — a provider of hospice services throughout the Southeast. In 2006 Greer recapitalized Regency with EDG Partners, an Atlanta-based private equity firm. He then served as Chairman Of The Board at the successor to Regency — Regency Healthcare Group, LLC — until the sale of Regency to GTCR in April 2011. Prior to founding Regency, Greer was Vice President of Healthcare Investment Banking for Robinson Humphrey — where he worked on mergers, acquisitions, private placements and public offerings for healthcare and life science companies. Before Robinson Humphrey, Greer was an executive in the Corporate Finance and Investment Banking group at Eli Lilly & Company —where he worked exclusively on structuring and negotiating licensing arrangements, joint ventures, acquisitions and investments with domestic & international biotechnology and pharmaceutical companies. Prior to Eli Lilly, he served as a Director in KPMG’s Health Ventures practice. Greer currently serves on the boards of directors / managers of Stratasan, EnduraCare, Acute Care Services LLC, Regenesis Biomedical Inc., Five Points Healthcare LLC, and Care Plus Medical LLC. Greer earned his B.S. degree in Finance from Clemson University and his MBA from Wake Forest University.
Arlen Reynolds 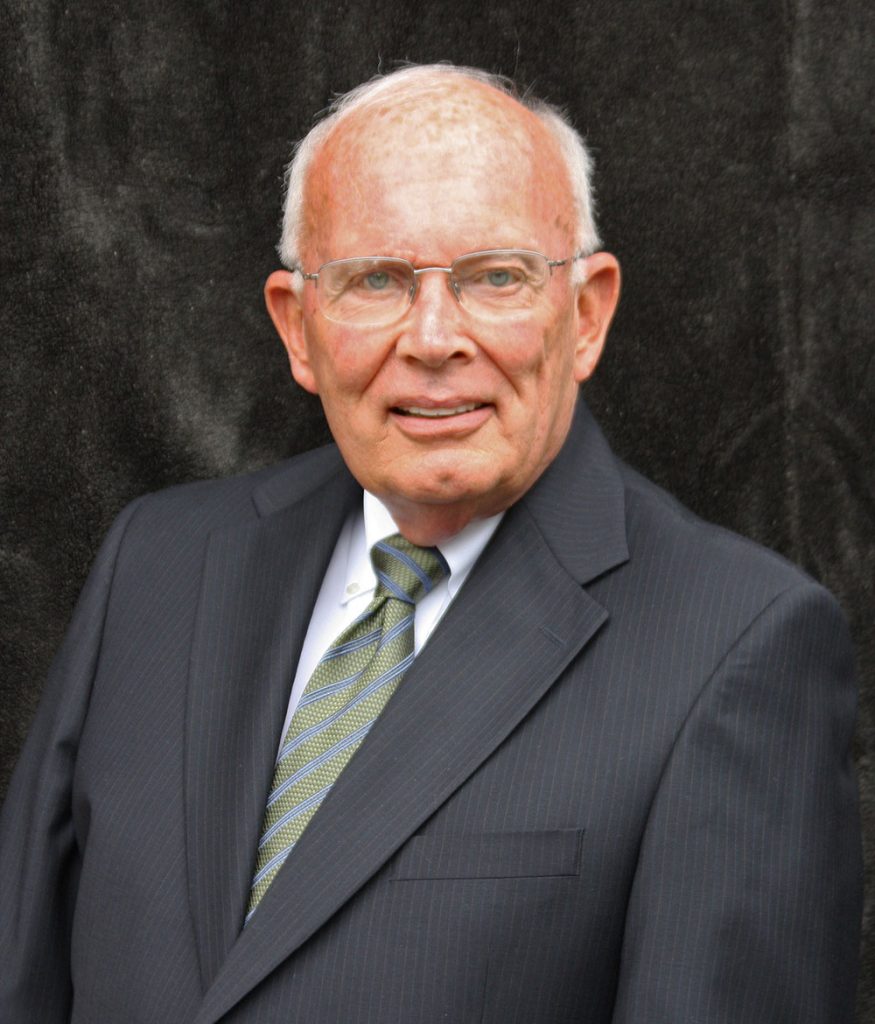 Founding Board Member Emeritus
Arlen Reynolds is a registered pharmacist, private investor and strategic advisor to healthcare companies both domestically and internationally. He has more than 40 years of experience as Chief Executive Officer of acute care hospitals and pharmacy companies.

Reynolds is the former CEO of TeamCare, the the 2nd largest institutional pharmacy company in the USA at the time. He’s a former Chairman Of The Board of Birmingham’s Brookwood Medical Center and former Interim CEO of Denver’s Centura Health. He currently serves on the board of the Hawthorn Group in Washington, D.C., and various other companies and nonrofit organizations. 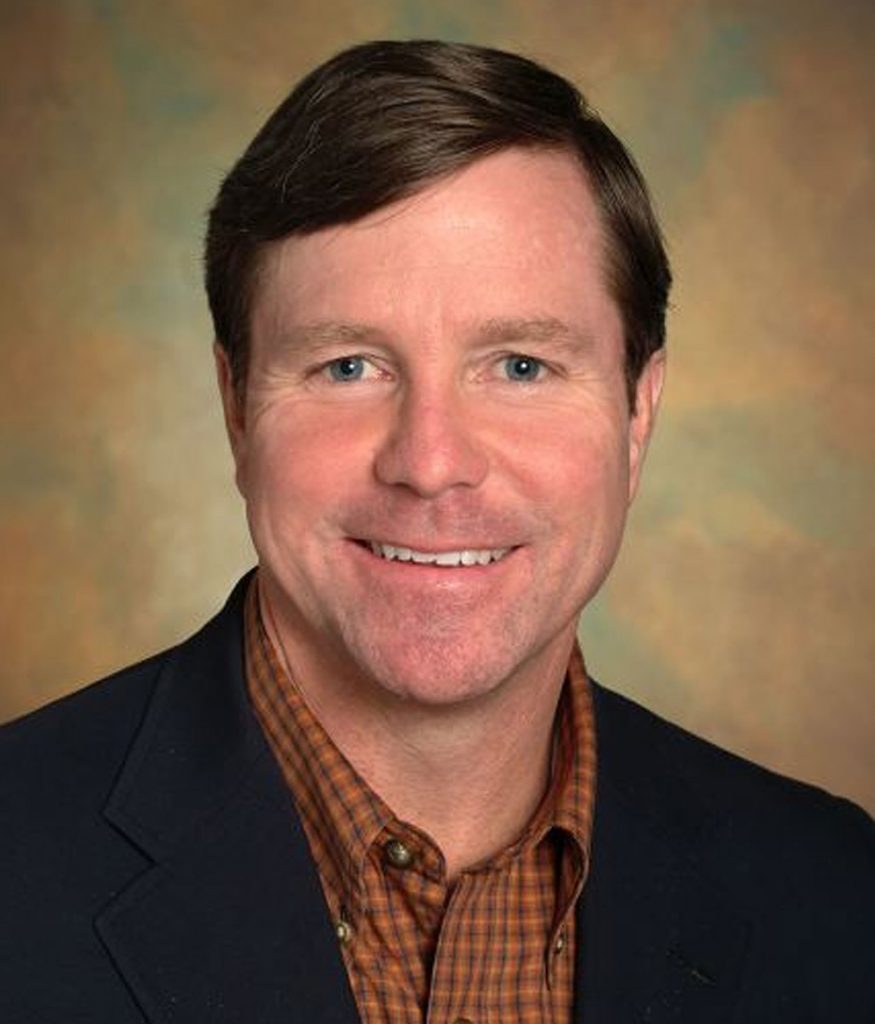 Vice-Chairman
Ruffner Page has served as President of McWane, Inc. since 1999. He joined the company in 1993, working in the area of mergers and acquisitions.

Prior to McWane, Page held management positions at the National Bank of Commerce, the Remington Fund, and Bankers Trust Company in New York and Atlanta.

Page currently serves on the Board of Directors of McWane, Inc., Southern Research Institute, and the National Bank of Commerce.

gham Museum of Art and the Alabama Symphony Orchestra.

Page graduated from Vanderbilt University with a B.A. in Philosophy and Psychology and a minor in Economics. He is a 1986 graduate of the University of Virginia Darden School of Business in Charlottesville, Virginia.

Jeff Muir
Jeff Muir is a Founder and Partner of Fulcrum Equity Partners and its predecessor firm, Fulcrum Ventures. He has managed over $350 million in capital, and led or participated in 150 transactions — including public offerings, multiparty mergers, and consolidation plays. Prior to forming Fulcrum, Muir was COO of OnTarget, a leading worldwide provider of consulting and training to large sales organizations — including IBM, HP, Cisco, Dell and Microsoft, among others. While at OnTarget, Muir spearheaded a highly successful exit strategy for the owners — resulting in a merger with Siebel Systems in December 1999. Prior to OnTarget, Muir held senior executive positions with a number of rapidly growing companies — including NYSE health care company T2 Medical, and Information Systems of America. He was Co-Founder and Principal of a physician management firm that merged with PhyMatrix as part of its initial public offering. He also served as a Managing Director of KPMG’s Corporate Finance practice. He began his career as an attorney with the Atlanta law firm of Alston & Bird. Muir is currently a board member for Red Bag Solutions, CarePlus, Enduracare, SaaS Optics, Florence Healthcare, Five Points Healthcare, Advantum Health, Summit Spine & Joint Centers, Invest Georgia and Southern Capital Forum — and serves on the Screening Committee for the Southeast Investor Group. Muir earned B.A.and law degrees from the University of Georgia. Prior to law school, he served as an intelligence officer in the U.S. Air Force — where his service included a tour in the Middle East.