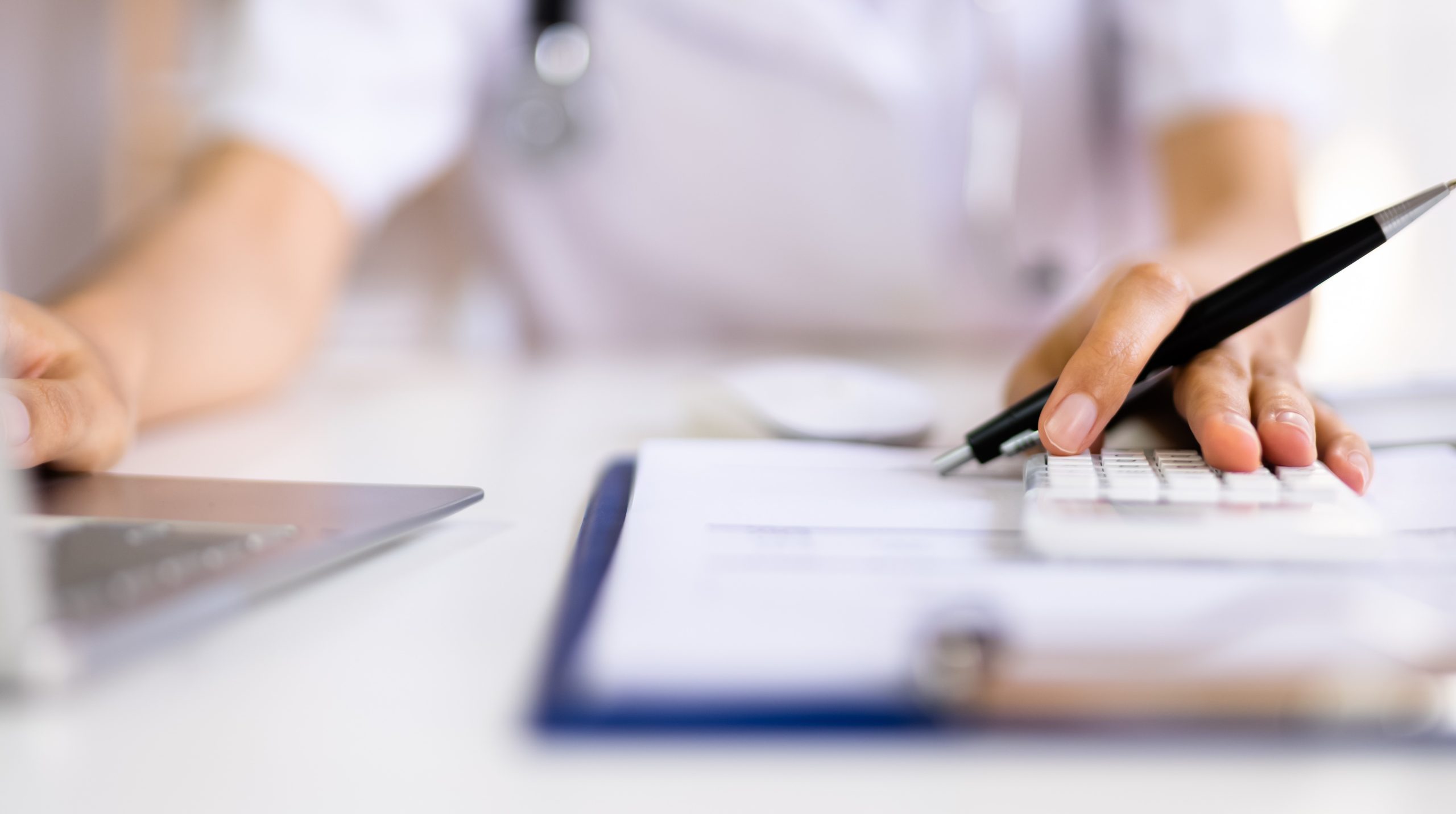 Why specialized software is essential for successful 340B programs

As we’ve mentioned in several previous posts, many hospitals taking full advantage of 340B programs’ discounts save millions of dollars a year on prescription costs. However, 340B programs cover thousands of discounted drugs, and, for most eligible entities, thousands — if not tens of thousands — of 340B-eligible prescriptions annually. Without specialized software solutions, the average 340B-eligible health system would likely need a dozen (or more) full-time employees, just to monitor their prescriptions to maximize savings and revenue.

340B programs need TPA support, but TPAs are far from perfect

TPAs play a critical role in 340B programs, matching prescription claims from contract pharmacies with patient data provided by entities to determine 340B eligibility, and generate their savings. Without those matches, prescriptions can be inappropriately qualified for 340B eligibility — potentially resulting in penalties for a covered entity, instead of savings.

That said, TPAs’ systems are not especially adept at monitoring and spotting provider / entity data mismatches — which are common occurrences in 340B programs. Nor do their fees generally incetivize them to improve their performance. That’s why helping health systems minimize data mismatches at the source is so critical to maximizing 340B savings 340B drug pricing program savings for a covered entity — and why meeting that challenge is a core component of our 340B software and service package.

The critical role humans play in the 340B software equation

Let’s start with the TPA issue: Over the years, ProxsysRx’s software has identified tens of millions of dollars worth of 340B-eligible prescriptions missed by the TPAs working with hospitals we serve — as well as with their contract pharmacy networks. However, software solutions alone can’t reliably requalify prescriptions for 340B drug pricing program savings — for the simple reason that there has to be a reason each prescription is requalified. And that reason has to be defensible, if it’s challenged in audit.

All of that requires 340B program management experience and judgment on a prescription-by-prescription basis, and as anyone familiar with technology can tell you, Artificial Intelligence still has a long way to go in solving problems that require nuance and insight.

What’s more, when a prescription is coded incorrectly by a provider — which happens regularly in even the best-managed 340B programs — it creates what amounts to a Domino Effect of incorrect coding throughout the step-by-step process of submitting that prescription for reimbursement. Without the intervention of an experienced 340B manager, TPA software can actually make the situation even worse.

ProxsysRx is not a TPA. However, in managing 340B programs for dozens of hospitals over the years, we’ve had the chance to review a lot of other software systems, which is why we’re so confident in the quality of ours. But even when experienced health system managers are equipped with the best platform available (and yes, we’d like to think that’s ours), the task of optimizing 340B programs without the constant support of our experts can be overwhelming. Which is why we provide the additional program management expertise, and sheer manpower, needed to catch and correct coding errors — then implement the actions necessary to prevent compliance issues.

According to its website, “340B ESP allows 340B covered entities and pharmaceutical manufacturers to work collaboratively to resolve duplicate discounts.” In truth, the “service” is nothing less than an unlawful ploy by drug manufacturers to evade the discounts they are legally obligated to offer 340B-eligible entities — by placing extraordinary, and unnecessary, reporting burdens on hospitals submitting claims for savings in their 340B programs.

Under the requirements set down by Drug Manufacturers, covered entities must report, twice monthly, their covered prescriptions from every TPA with whom they work, through the 340B ESP platform. Because every TPA uses a different technology interface, this further complicates matters for already overworked covered entity employees.

Extracting covered prescription data from some TPAs, while working in 340B ESP, is literally impossible — due to the lack of available 340B pricing in the 340B wholesaler account. Adding insult to injury, TPAs are charging covered entities for their additional time to deal with the site’s myriad complications and problems — which includes submission uploads routinely failing.

ProxsysRx has been dealing with 340B ESP obstacles since the site launched in June, 2020 — during which time we’ve made dozens, if not hundreds, of adjustments to our software and to the procedures we’ve implemented to overcome those obstacles.

Reporting to 340B ESP

There are many places where communication failures can and do occur. We communicate with manufacturers, 340B ESP and wholesalers on behalf of all those 340B programs. We also fight for reinstatement of the prices to which those hospitals’ 340B programs are entitled, under the 340B statute.

There are so many ways to optimize 340B drug programs’ savings and benefits, while minimizing the likelihood of noncompliance — using the optimal combination of 340B software solutions and experienced, expert support. For more information, contact Howard Hall. C: 205.588.0946 | howard.hall@proxsysrx.com