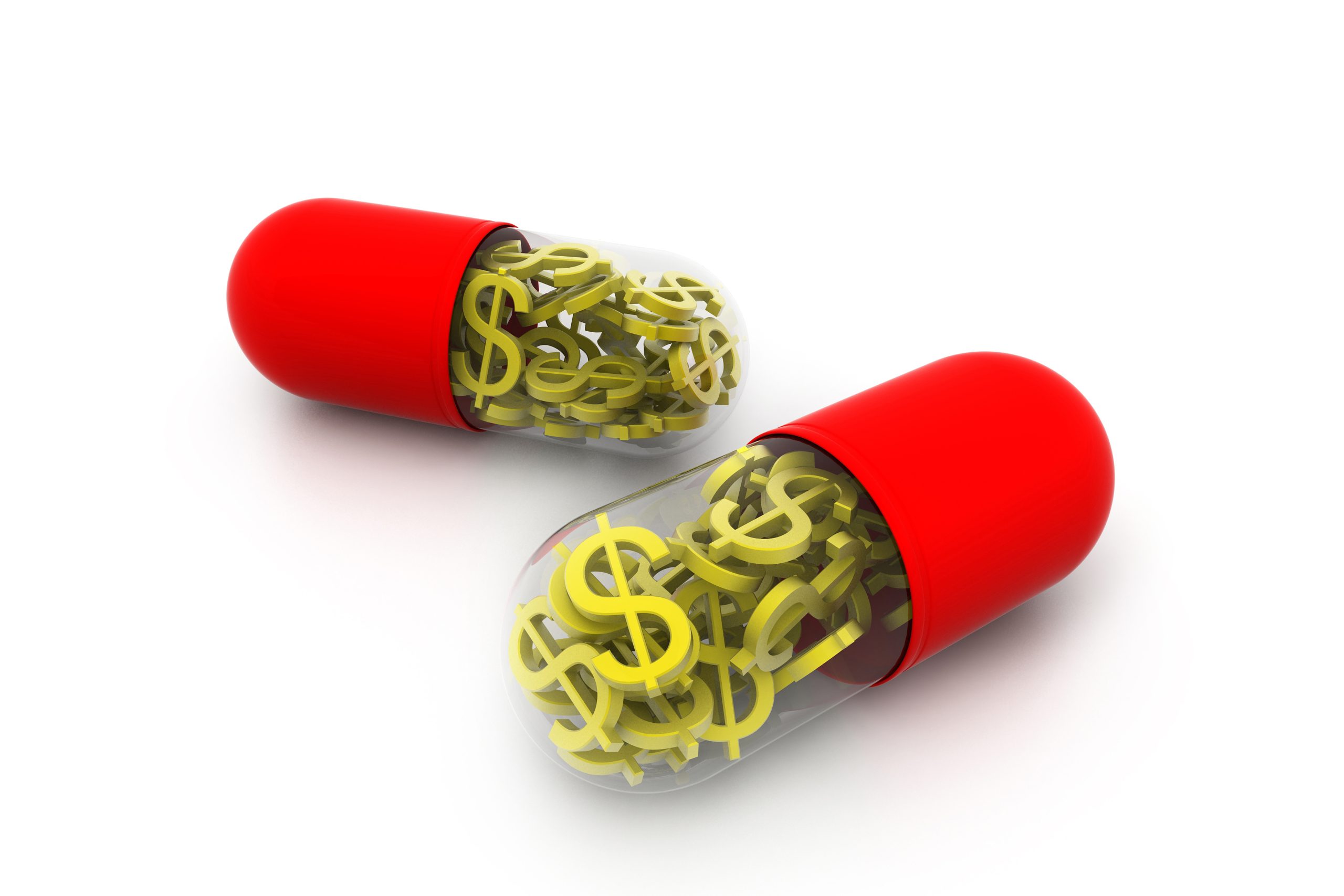 The 340B drug pricing program allows eligible providers to replenish prescriptions to eligible patients at significantly reduced pricing, and bill normal market rates for those prescriptions —helping the entities fill revenue gaps that are inherent to their business models.

That said, the program does not allow eligible providers to take advantage of 340B discounts and Medicaid to receive drug rebates for the same drugs. That’s the practice known as Double Dipping, and covered entities must have compliance mechanisms in place to prevent duplicate discounts.

Preventing 340B double-dipping starts at enrollment

For more information about sound 340B enrollment policies, visit this HRSA web page.

Preventing 340B double-dipping: An overview

Ensuring that your entity maintains compliance in preventing double-dipping requires solid best practices. First, you need to answer “Yes” to the following question in 340B OPAIS: “At this site, will the covered entity bill Medicaid fee-for-service for drugs purchased at 340B prices?” Second, ensure the OPAIS Medicaid Exclusion File for your covered entity lists all states and provider NPIs for which you plan to bill 340B drugs. Third, check for state-specific guidelines for billing the 340B drugs.

Over the years, certain lobbying interests have published articles claiming the 340B program is one of the primary reasons drug costs in America are so high — pointing to double-dipping as a key driver of those high costs.

In the first place, as reported in a March, 2021 Fact Sheet published by the American Hospital Association, according to HRSA estimates, the value of the 340B program is 5% of the total U.S. drug market. At the same time, the number one reason 340B eligible entities don’t take advantage of their legal right to prescription-replenishment savings is fear of non-compliance consequences.

It then stands to reason that the number one concern driving policies at entities enrolled in the 340B program is prevention and avoidance of non-compliance practices — which, it further stands to reason, is why double-dipping constitutes an utterly negligible factor in the cost of prescription drugs in America today.

All that said, it’s still important to be aware of, and avoid, common errors in your 340B program.

Common 340B Errors to avoid in your program

Poor tracking. You have to prove that every drug purchased on your 340B account is administered to an outpatient from an eligible point of service. Effective tracking is particularly important when 340B-discounted drugs are dispensed to patients treated in mixed-use settings, like surgery departments treating both inpatients and outpatients. A strong tracking system is equally important when you have contract pharmacies, to prevent diversion of 340B drugs and duplicate discounts.

Missing valuable 340B opportunities. At ProxsysRx, we believe in maintaining a policy of optimizing 340B savings that’s both aggressive and conservative. Which is to say that we aggressively pursue 340B savings for every prescription that’s worth pursuing; after all, some prescriptions are simply too low-cost at market rates to justify the effort needed to generate nominal savings. Since 2013, we’ve served dozens of health systems, and not once has a client of ours ever been fined for a 340B violation.

Dispensing 340B drugs to ineligible patients. If you’d like to learn more about which patients are 340B eligible, visit our article on the topic, 340B-program patient eligibility: Who qualifies for 340B?

The Medicaid Exclusion Database lists all 340B participants billing Medicaid for 340B-purchased drugs.

Clarification of use of the Medicaid Exclusion File