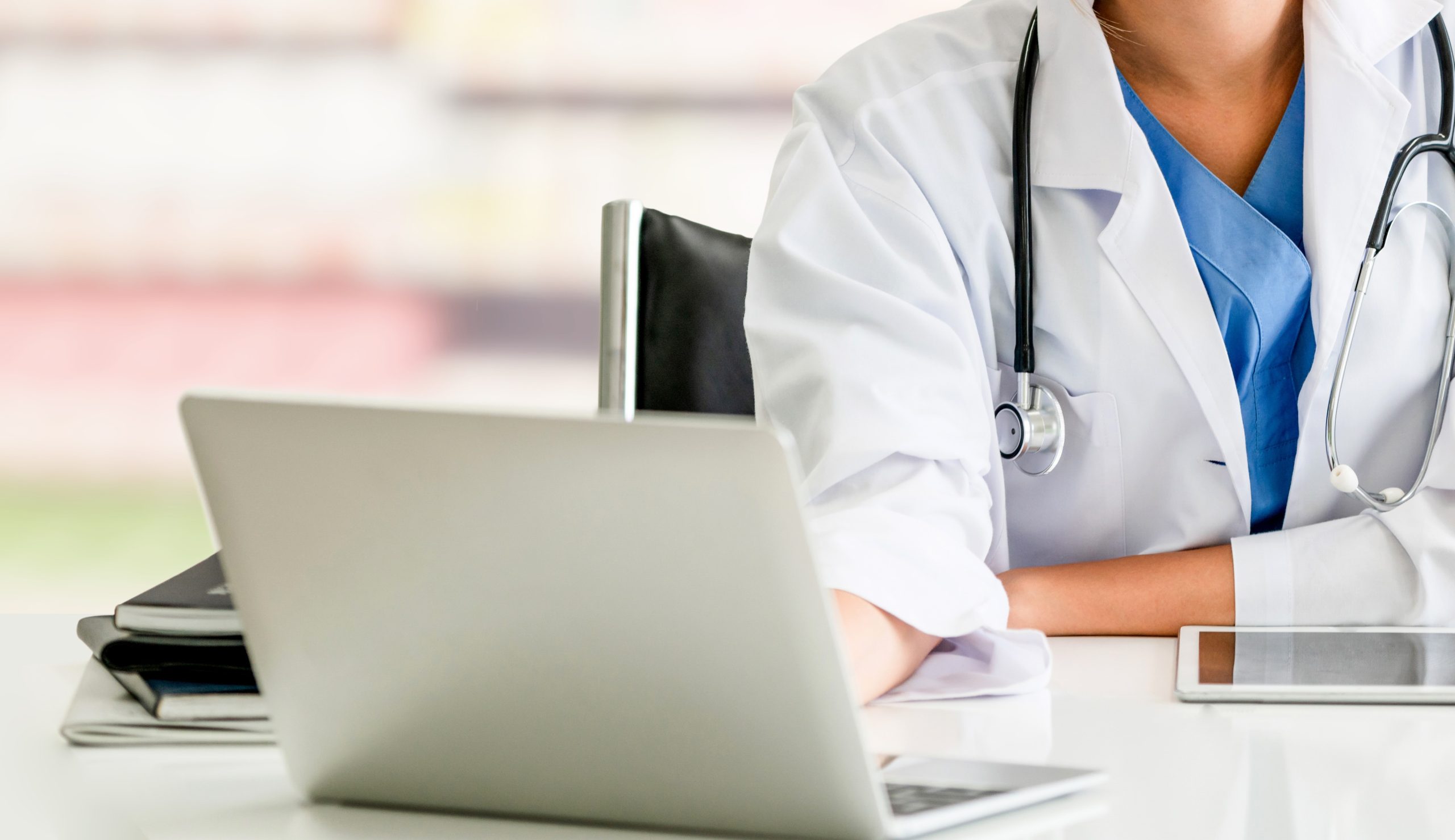 PLEASE NOTE:
This article should not be construed as an attack on TPAs. ProxsysRx has managed 340B programs for dozens of hospitals, and we can’t imagine managing one without the services of a TPA.

Is your health system 340B-eligible?

We still frequently get this question, so: To qualify for 340B program eligibility, you need to meet the following criteria:

To learn more about specific 340B eligibility requirements, please refer to the following articles:

Understanding the 340B program requirements

Understanding the six categories of 340B covered entities

340B Patient Eligibility: Who qualifies for 340B?

Why 340B programs need TPA support

TPAs play a critical role in a 340B program, matching prescription claims from contract pharmacies with patient data provided by the entity, to determine 340B eligibility and generate entity savings. Without those matches, no prescriptions can be qualified for 340B eligibility — and no savings occur.

Given the thousands upon thousands of 340B prescription claims made each year by the typical covered entity, the job of matching pharmacy prescriptions to patient encounters is simply too big a task for hospitals to affordably manage in-house.

That said, a TPA’s ability to accurately qualify 340B claims is only as reliable as the information / data transmission provided by its covered entity. Their systems simply aren’t configured to monitor and spot provider / entity data mismatches. Moreover, by law, covered entities are ultimately responsible for the information provided to TPAs, which is why minimizing data mismatches at the source is so critical to maximizing 340B savings.

340B data mismatches can be extremely trivial.

One of the most common causes of 340B misqualifications — particularly with Medicare patients — is Date Of Birth inconsistency. Another common cause of misqualifications is Patient Name mismatches. For instance, a patient registered as Bob in the pharmacy system may be identified as Robert by the entity.

That said, the more complex the 340B Program is (multiple EHRs / child sites/ clinics/ TPAs / Pharmacies), the likelier it is that the automated process of data submission will be flawed, leading to missing EHR encounters and, of course, missed 340B savings opportunities — sometimes substantial savings opportunities.

The process of monitoring a 340B program, both for compliance and for missed opportunities, is especially difficult when an entity uses multiple TPAs (which most do). After all, every TPA’s proprietary software system’s interface is, in some way, unique. And whenever 340B administrators toggle from one TPA portal to another, some level of reorientation is required — not to mention the up-front learning curve involved when initiating TPA relationships.

Further complicating the matter, the reporting structure within the TPA portals vary significantly from one to another. We’ve found that 340B personnel spend an inordinate amount of time simply trying to access the information that they need, leaving far too little time to process and act on that information.

Speaking of which, another common technology problem occurs during the early phase of relationships between covered entities and TPAs. Before a TPA can provide support, a covered entity’s data team has to precisely scrub all Provider and Entity patient data; and any minor miscommunications, between any of the parties involved, at any stage of setup, can lead to major misqualification rates down the road.

This data-feed setup is often the step that leads to under-qualifying 340B prescriptions. Think about it: The process of letting a TPA know which patient encounters are eligible for 340B almost always falls at the feet of an IT professional who is proficient with establishing the connectivity, but (understandably) doesn’t have in-depth knowledge of the various clinics, doctors and nurses — not to mention all the clinical nuances — in an entity’s 340B program. Which is why any minor miscommunications between any of the parties involved, at any stage of setup, can lead to major misqualification rates down the road.

At the same time, covered entities’ EHR providers routinely implement software “upgrades” —also making minor changes that can significantly impact the data provided to TPAs. And again, TPA software simply isn’t set up to monitor and report the mismatches that result when that happens.

How common are TPA 340B misqualifications?

Mismatch rates vary from entity to entity, but we can say this with confidence: If you’re a covered entity with a 340B program already in place, it’s probably a lot higher than you think.

For instance, one of the health systems served by ProxsysRx employs three full-time professionals (all experienced and well-trained) monitoring their system’s 340B claims. And yet, during the first six weeks ProxsysRx supported their efforts with our program-management software and in-house team, we provided matching justification for, and generated $187,000 worth of, 340B savings that initially failed the automated process — savings they never would have realized without our support. Again, that’s just during the first six weeks — with savings potential over the entire prior year being much higher.

Finally, 340B program policies are a huge problem

One of the most common reasons covered entities generate sub-optimal returns from their 340B programs is the unnecessarily conservative policies they adopt in making 340B claims.

In our experience, entities who have implemented 340B programs always err on the side of caution/compliance as it relates to establishing data feeds and creating policies and procedures. Our algorithms comprehensively data-mine 340B programs for missed opportunities — providing a mechanism for identifying, reviewing and acting on valuable claims that have fallen through those very conservative cracks.

We understand entities’ concerns for maintaining full compliance. At the same time, ProxsysRx has managed 340B programs for dozens of health systems since 2013, and not once has a client of ours ever been fined for a 340B violation.

How can ProxsysRx help you minimize 340B misqualifications?

For more information on the ways we can help you optimize your 340B savings and revenue, contact Howard Hall. C: 205.588.0946 | howard.hall@proxsysrx.com