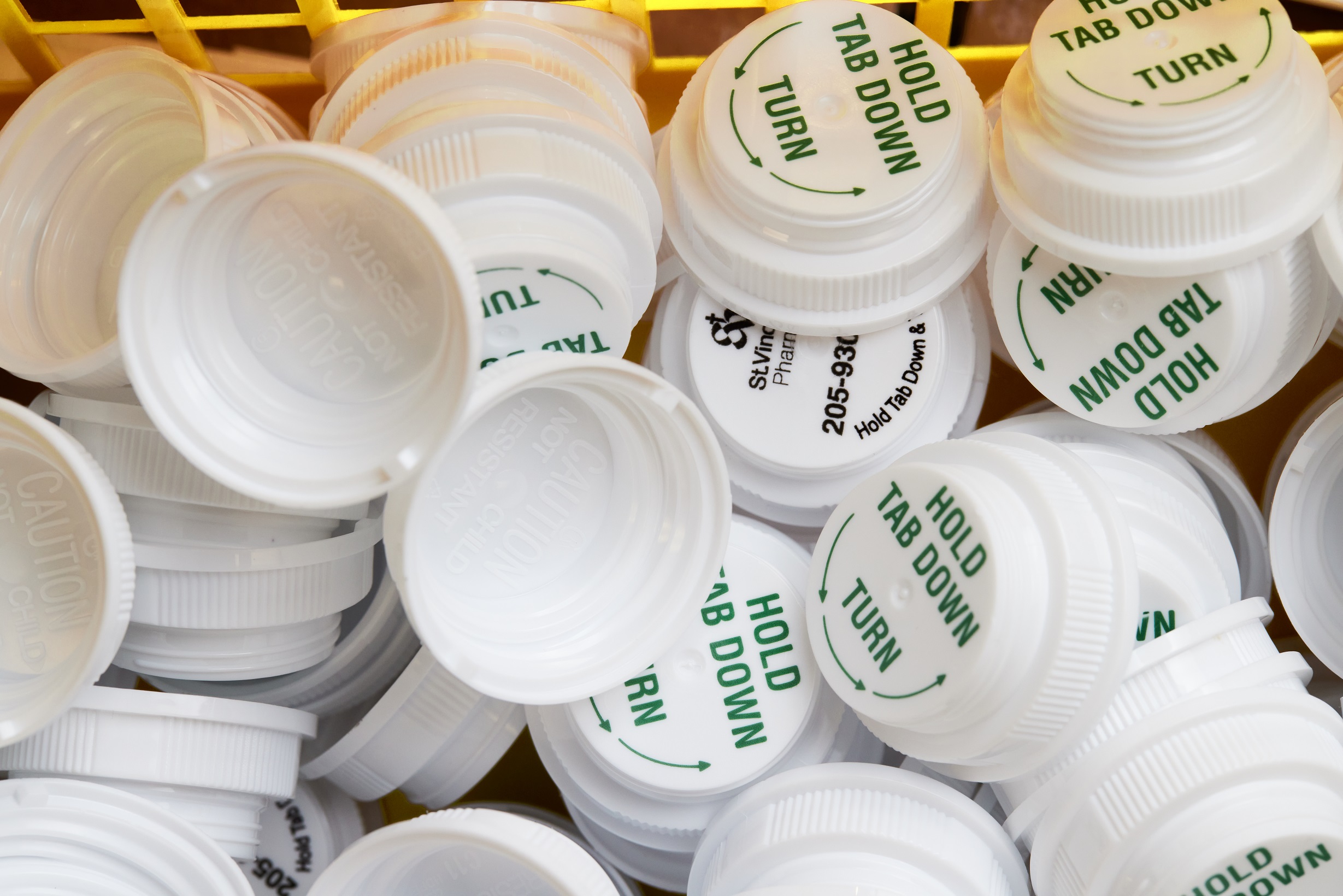 Although the 340B drug pricing program was created by Congress to provide significant discounts on prescription drugs for eligible health care providers, a surprisingly low percentage of providers take advantage of their legal right to use it in reducing costs and filling revenue gaps.

As a leading provider of 340B program-management services, we believe the primary reasons for that low percentage are 1) lack of understanding of the program and its far-reaching potential benefits, and 2) lack of administrative bandwidth to ensure full 340B compliance — not to mention apprehension over the consequences of non-compliance.

That said, the 340B program certainly has its share of complications — and the answer to the question above is equally complicated. Which is why we’ll start with a review of what drugs are eligible for 340B savings.

General drug criteria for 340B eligibility

In general, 340B eligibility criteria involves both prescription medications and the covered entity writing the prescriptions. Here’s a good checklist for determining whether certain drugs are potentially eligible.

Manufacturers that want outpatient drug products of theirs to be billable to Medicaid and other CMS programs have to make those drugs eligible for the 340B program — or, as otherwise stated, subject to a 340B ceiling price.

NOTE: The term Outpatient Drug is defined in section 1927(k) of the Social Security Act. This includes all outpatient prescription drugs, and can include some testing supplies and over-the-counter products that are sometimes billed as prescriptions.

The eligible drug catalog list, which can be different for various covered entities, includes over 30,000 separate NDCs, or National Drug Codes. Click Here to see a list of drugs reported by manufacturers under the Medicaid Drug Rebate program — all of which are subject to 340B ceiling prices.

General exceptions to 340B drug eligibility

There are a few exceptions, which include vaccines and Orphan Drugs (which are, by definition, medications specifically developed to treat rare diseases or conditions — and drugs that have only recently been granted New Drug Status by the FDA).

Eligible drugs frequently NOT submitted for 340B savings

While narcotic medications are included among 340B eligible drugs, covered entities often choose to exclude them from their programs — due, primarily, to the complexity of procuring this class of medication for replenishment. That procurement complexity adds-up to significant time-and-effort costs. And as we’ve noted in a previous post, what’s the point of utilizing 340B for specific medications when the time-and-effort costs exceed the savings generated?

About 340B Orphan Drugs

For the following covered entities utilizing the 340B Program, covered outpatient drugs do not include any drugs designated by the Secretary under Section 526 of the Federal Food, Drug, and Cosmetic Act for rare diseases and conditions:

Exceptions to the rule above

BROAD, SIMPLIFIED SUMMARY of the exceptions above: Covered entity types that can purchase orphan drugs at 340B prices are disproportionate share hospitals (DSHs) and children’s hospitals.

HRSA (the Health Resources and Services Administration) recognizes that an orphan drug’s sponsor — listed on the FDA orphan drug list — may not be the current manufacturer for an orphan drug. Which is why HRSA encourages 340B stakeholders to work, in good faith, to resolve any potential disputes that may result from the use of its list. HRSA posts an updated list of orphan drugs on a quarterly basis, to ensure that covered entities have the information they need to comply with orphan drug exclusions.

To determine if a specific drug has been designated an Orphan Drug, visit the FDA Search Database.