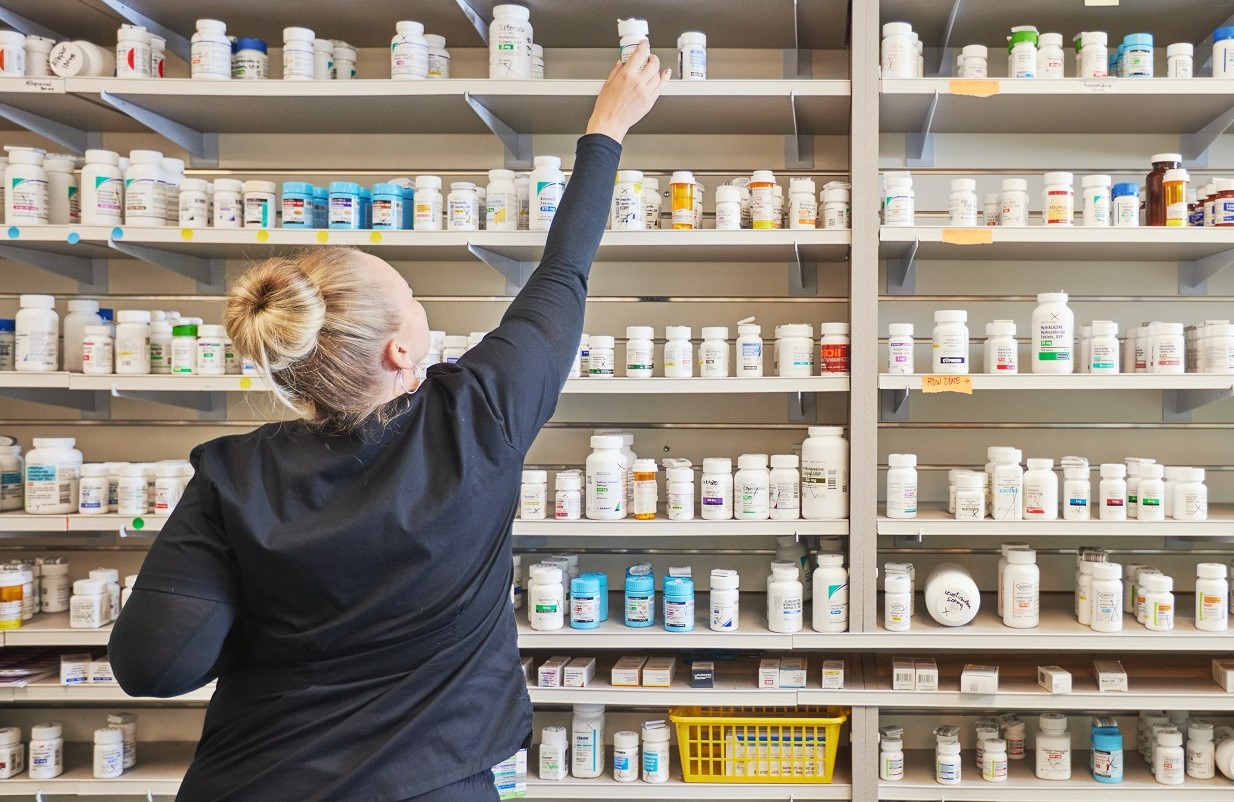 Contract pharmacies play a critical role in optimizing the potential savings and revenue that eligible hospitals can generate with a well-managed 340B program. They’re also an important extension of a 340B hospital’s overall care of, and for, its outpatients. Increasing the number of independent pharmacies serving as contract pharmacies enhances a hospital’s ability to offer outpatients options and convenience in filing their prescriptions.

While hospitals can’t steer patients toward specific pharmacies, they can certainly make their patients aware of their options. Which is why, in theory, maximizing the number of 340B contract pharmacies in a network should also maximize prescription-replenishment savings and revenue for eligible hospitals. In practice, we’ve found that to be far from the case.

Why do hospitals use 340B contract pharmacies?

In addition to the locational convenience multiple off-site pharmacies affords its outpatients, many hospitals prefer their in-house or on-campus retail pharmacies to be owned and operated separately from the hospital’s administration.

That said, community pharmacies need incentives to serve as contract pharmacies — and that’s where the problem lies with some of the relationships we’ve seen in supporting and managing health systems’ 340B programs.

The problem with some contract pharmacies is, they cost hospitals more in fees than they generate in 340B savings and revenue — and it’s typically not for lack of prescription volume, but rather because those pharmacies simply won’t qualify a significant percentage of 340B-eligible medications. That and/or the pharmacies are located too far from patients to offer them real convenience in refilling their prescriptions.

Granted, the goal of serving its community’s needs (even at a loss) often outweighs a hospital’s objective of maintaining only net-positive 340B contract pharmacy relationships. At the same time, we’ve helped many health systems replace pharmacies with low 340B match rates, with nearby pharmacies that have much higher match rates — delivering far better 340B savings back to the hospitals.

This benefit particularly applies when patients can’t afford the “market rate” costs of medications, and the entity uses 340B savings to offer those medications at reduced costs — or even, in some instances, at no cost. Statistical evidence indicates that up to 70% of all preventable readmissions are due to patient prescription non-compliance. What’s more, based on the analytics generated by ProxsysRx’s proprietary software, readmissions from prescription non-compliance are often significantly more expensive than other readmissions.

Continuity of Care may also be improved, when hospitals extend pharmacy services to patients who have no other access to affordable medications.

Optimizing vs. Maximizing 340B savings: An important distinction.

The number one reason eligible hospitals don’t take advantage of their legal right to participate in the 340B program is lack of administrative bandwidth to ensure full 340B compliance — and to quote an old cliché, there is no second, third or fourth reason. We understand: 340B is complicated.

That said, please note: Since 2013, ProxsysRx has served 24 health systems, and not once has a client of ours ever been fined for a 340B violation. Why? First and most importantly, we know 340B regulations inside & out — and our proprietary software system maintains meticulously-detailed records for every prescription applied for 340B reimbursement.

But second, and just as important to a health system’s net savings and revenue, we implement programs that optimize, rather than maximize, 340B savings and revenue. In other words, we recommend qualifying only medications worth the time and effort of applying for savings. After all, what’s the point of utilizing 340B, if the time-and-effort cost exceeds the savings generated?

What should you avoid in your 340B contracts?

The answer to that question is complicated, and generally applies on a market-by-market basis. However, in our experience, here are three key situations you should avoid:

At the same time, hospitals can compromise the potential of their 340B programs by setting Dispensing fees set too low — decreasing prospective contract pharmacies’ incentive to participate actively. Applying simple business common sense: In order for a contract pharmacy relationship to reach its full potential, the agreement between pharmacy and hospital has to be a Win Win for both parties.